Election of new Club Committee for 2015

Following our Annual General Meeting which was held on Monday, 10th August 2015, the following members have been elected as the new Club Committee:

Congratulations to the new Committee. 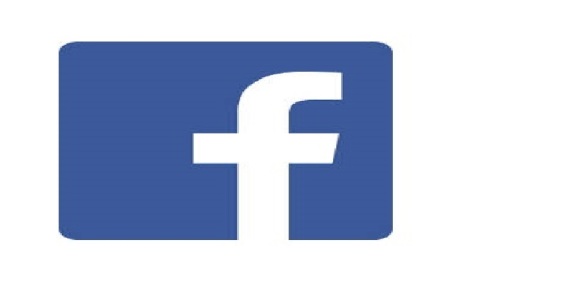